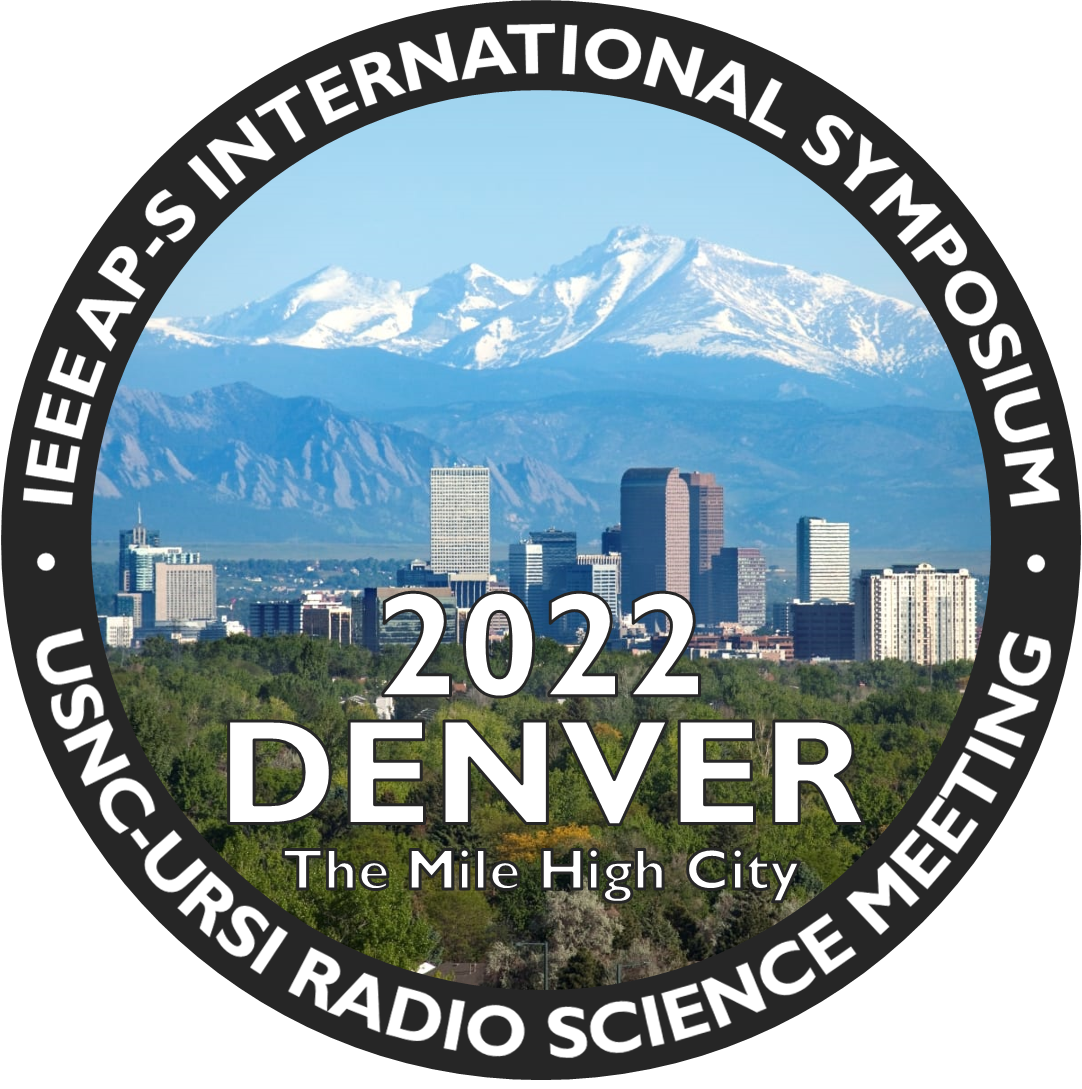 Abstract:
Project Kuiper is Amazon’s initiative to increase global broadband access through a constellation of satellites in low Earth orbit (LEO). Its mission is to deliver fast, affordable broadband to unserved and underserved communities around the world. Some of the challenges include building large, wideband spaceborne phased arrays for the satellite payload, as well as low-cost phased arrays for customer terminals that can be manufactured at scale. In this talk, we present Amazon’s approach to addressing the unmet need for broadband connectivity using a LEO constellation, Project Kuiper’s system architecture, and progress to date in developing the antenna technology for this use case.

Speaker’s Bio:
Nima Mahanfar, PhD, has been leading satellite phased array antenna and customer terminal development for Amazon since 2018, when he joined as a founding team member of Project Kuiper. He has 20+ years of experience leading research and development in RF and antennas at SpaceX, Microsoft, and Nokia. At SpaceX, he was a founding member of Starlink program, where he built and led the Phased Array Team and developed several generations of phased arrays for satellite payloads. At Microsoft, as Director of Antennas and RF Engineering, he built and led a center of excellence for antenna and RF development for consumer electronics, such as Xbox and HoloLens products, shipping tens of millions of products for consumer use. Prior, he held engineering and leadership roles in consumer electronics at Nokia and Sierra Wireless. He received his PhD in electrical engineering from Université de Limoges (France) in 2005. He has authored and co-authors over 70 conference papers, journal articles and patents in the field of antennas for satellites and wireless communication applications.

AP-S/URSI 2022 Keynote: Antennas Outside of the Box 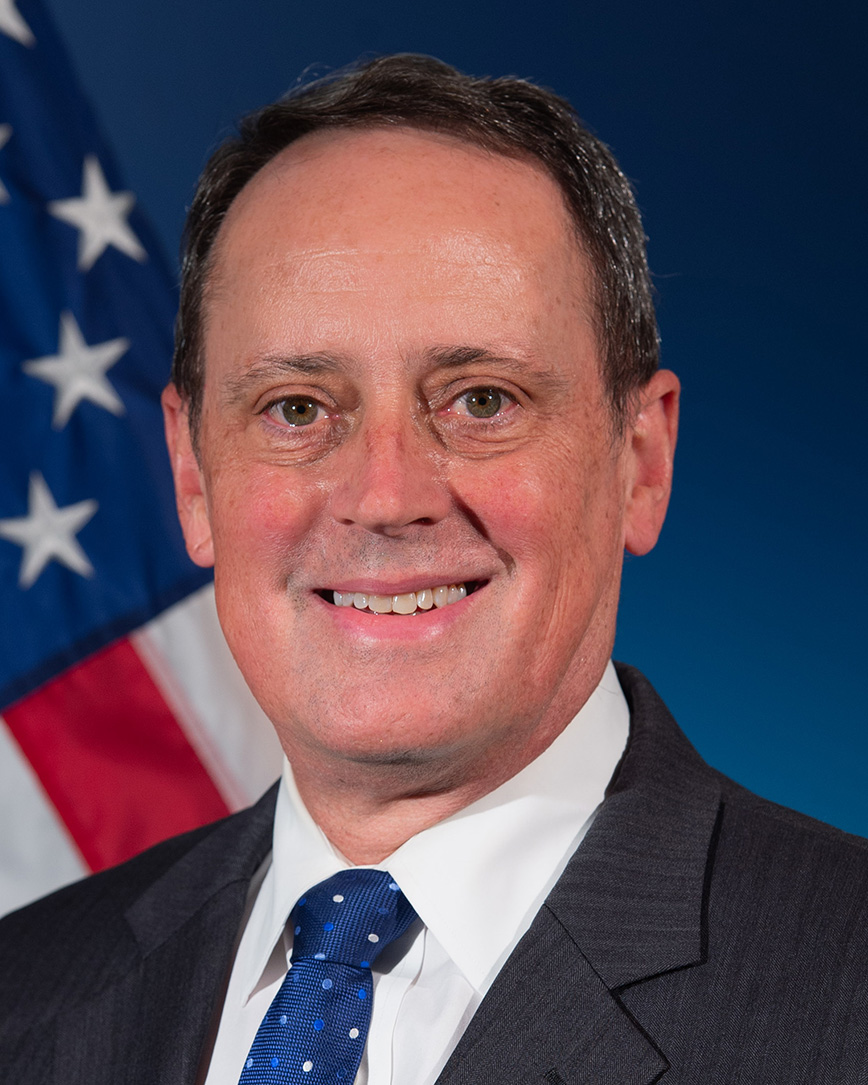 Abstract:
Today's commercial wireless infrastructure and spectrum allocation policies effectively are derived from theories developed by Hertz over one hundred years ago. As the information and intelligence-based economy continues to drive the explosion of data that must be moved, stored, processed, communicated, and converted to end-user information, can classical antennas keep up? Military electromagnetic spectrum systems face many of the same challenges, driving new requirements for antenna bandwidth, efficiency, linearity, physical size, and data throughput. The defense and intelligence communities are attacking these challenges through a portfolio of innovative research and development programs. This talk will provide a brief introduction to DARPA and MTO, highlight recent research programs and results, and discuss how to engage DARPA with your innovative ideas.

Speaker’s Bio:
Dev Palmer is the Deputy Director of the DARPA Microsystems Technology Office, working closely with the Office Director to set strategy, guide the development of new programs and execution of existing programs, and identify and recruit new Program Managers. Prior to joining DARPA, he was Chief Technologist at Lockheed Martin Advanced Technology Laboratories where he directed the independent research and development program and implemented technology strategy. Earlier in his career, he directed a portfolio of programs ranging from basic research to advanced technology transition in Program Manager roles at DARPA and the Army Research Office. Dr. Palmer is a Fellow of the IEEE, author on over 100 publications, and inventor on four US patents.

AP-S/URSI 2022 Keynote: Event Horizon Telescope Imaging of Black Holes: How Antenna Arrays Discovered a Black Hole at the Center of Our Galaxy! 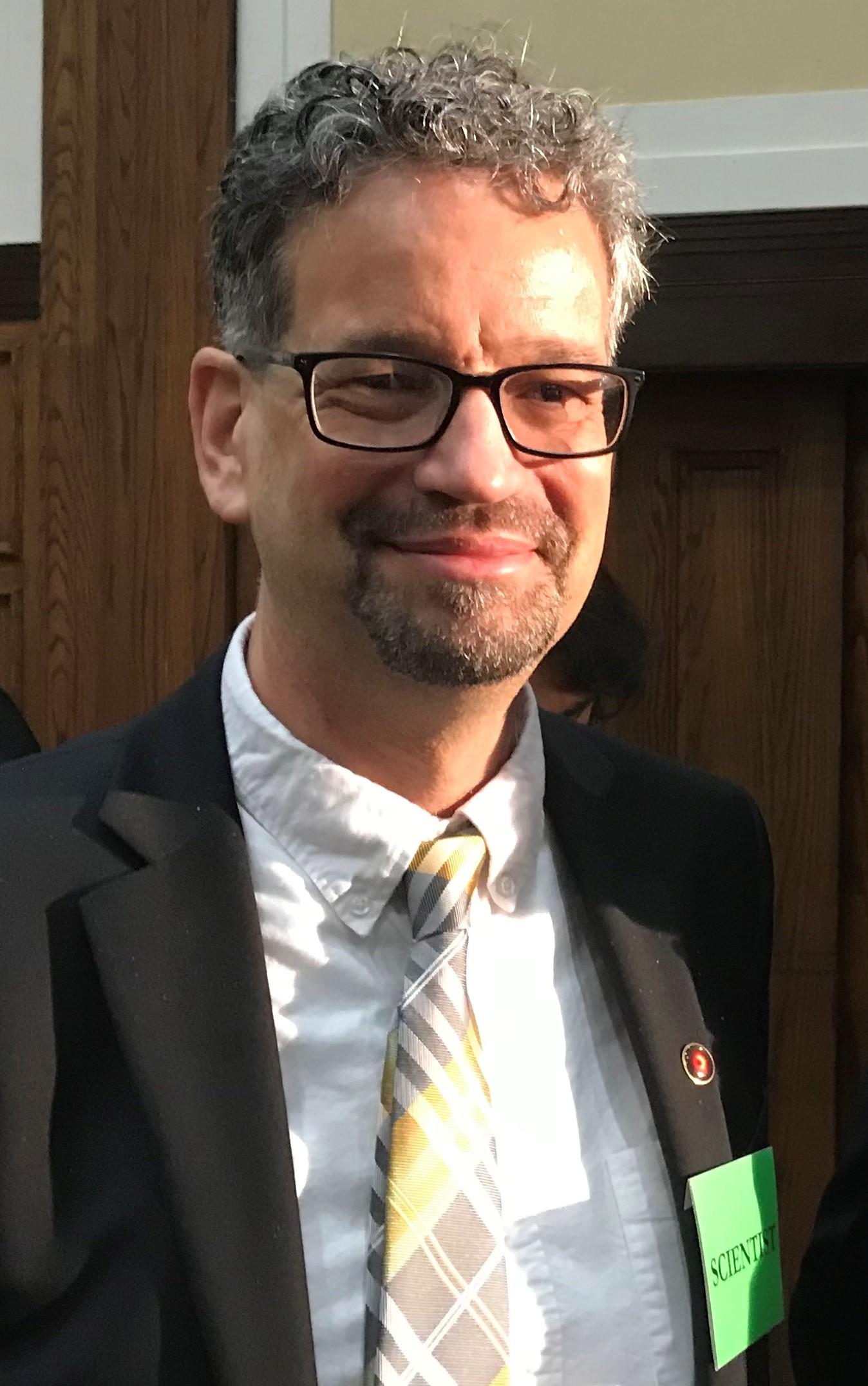 Abstract:
The Event Horizon Telescope (EHT) images black holes through the technique of very long baseline interferometry at millimeter and submillimeter wavelengths. The EHT is an ad-hoc network of the world’s most sensitive millimeter/submillimeter telescopes combined with high data-rate digital recording and powerful correlation capability. The EHT achieves an angular resolution of approximately 20 microarcseconds, which is sufficient to resolve the black hole shadows of two supermassive black holes. The EHTC has published the first images of a black hole and the first images of a black hole magnetosphere in the galaxy M87 and now the first images of the Galactic Center black hole, Sagittarius A*. Results from M87* and Sgr A* provide strong constraints on the astrophysics of accretion and jets as well as on the nature of black holes and general relativity. The EHTC also provides unprecedented sensitivity and angular resolution for astrophysical jet sources, revealing the mechanisms responsible for jet-launching, as well as unique data sets for the study of Galactic Center pulsars. Future observations and analyses with the EHT will improve through higher bandwidths, inclusion of new stations, and more agile observational capabilities that will probe the temporal evolution of black holes.

Speaker’s Bio:
Dr. Geoffrey Bower is Project Scientist for the Event Horizon Telescope Collaboration, Chief Scientist for Hawaii Operations with Academia Sinica Institute of Astronomy and Astrophysics, and Affiliate Graduate Faculty with UH Manoa Physics and Astronomy. A graduate of Princeton University and UC Berkeley, he has also held research and teaching positions at UC Berkeley, the National Radio Astronomy Observatory, and the Max Planck Institute for Radioastronomy. His interests are in black holes, neutron stars, the dynamic radio sky, and radio astronomy instrumentation. Dr. Bower is the author of more than 200 publications with >17,000 citations. These publications include the first detections of intrinsic structure and polarized emission in the Galactic Center black hole, the first image of a black hole, and the first detection of an extragalactic counterpart to a fast radio burst. Dr. Bower has been awarded the Breakthrough Prize for Fundamental Physics, the Einstein Medal, and numerous other awards.